Originally aired in 1981 and later virtually lost for decades, Sound Business is a UK-produced documentary about two British sound systems, the legendary (and at the time already 18 years-established) Sir Coxsone Outernational and the (then) up-and-coming Lion Charge, both based in SW London. Besides in-depth interviews and session footage, some of the highlights include handmade building of speaker boxes and dubplate cutting from tape, as well as an unexpected appearance by David Rodigan. Although tiresome, the battered VHS aesthetics adds even more to the vibes. 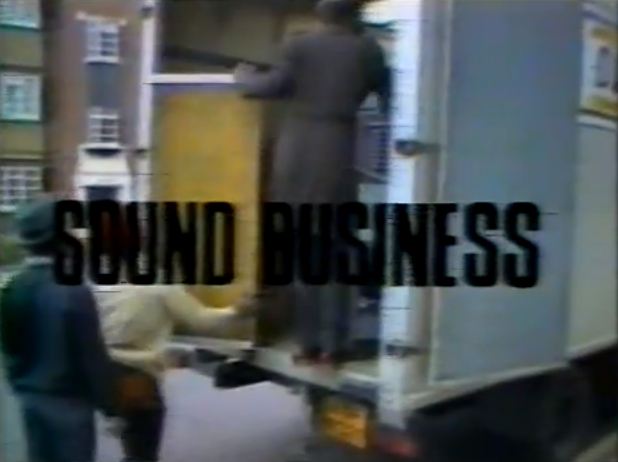