Originally shown in 1984 as a six-part series on Channel 4, Deep Roots Music is an extraordinary documentary on Jamaican music in what many refer to as “the golden era” of reggae. Beautifully filmed and including countless interviews and vintage footages of some of Jamaica’s most iconic musicians, producers and cultural icons, as well as filmed trips through Kingston downtown streets and recording studios, it offers a breath-taking dive into Jamaican music and culture. Narrated by the late reggae producer and broadcaster Mikey Dread. 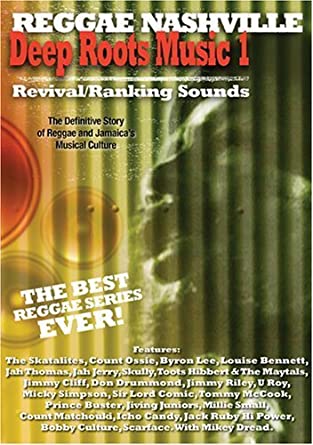